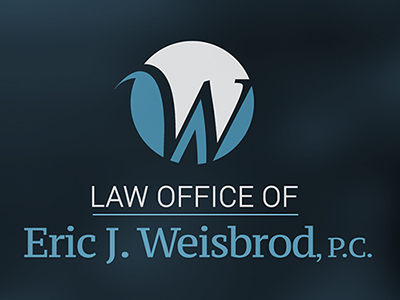 Kristen received her undergraduate degree in 1999 from Gettysburg College after which she was employed at Cornell Abraxas Youth Center as a Senior Treatment Clinical Supervisor for juvenile sex offenders and firesetters. Kristen decided to return school in 2002, receiving her Juris Doctor in 2005 from Widener School of Law. Kristen received commcencement awards from the American Academy of Matrimonal Lawyers and Widener Law School in the area of Children and the Law and Family Law.  For over a decade, Kristen started in private practice as managing partner at two (2) prior firms before joining the Law Office of Eric J. Weisbrod, P.C.

In addition to criminal matters, Kristen handles cases in all areas of family law including domestic relations, paternity, custody, divorce, adoption, termination of parental rights and juvenile dependency and delinquency. Since 2010, Kristen has served as the Franklin County guardian ad litem and Franklin County Juvenile Public Defender. Kristen has appeared before the Superior Court of Pennsylvania and, most recently in 2017, argued in front of the Supreme Court of Pennsylvania.

Kristen is also involved in Franklin County outside of the legal community. In Greencastle, Kristen assists with softball through Greencastle Antrim Baseball Softball Association. She is a member of Trinity Church, ringing handbells and recently elected to serve as Vice President of Trinity’s Consistory. In 2017, Kristen was selected to join and graduated from the prestigious Anne Anstine Excellence in Public Service Series, a Pennsylvania leadership program for women.